What Is an Enrolled Agent? 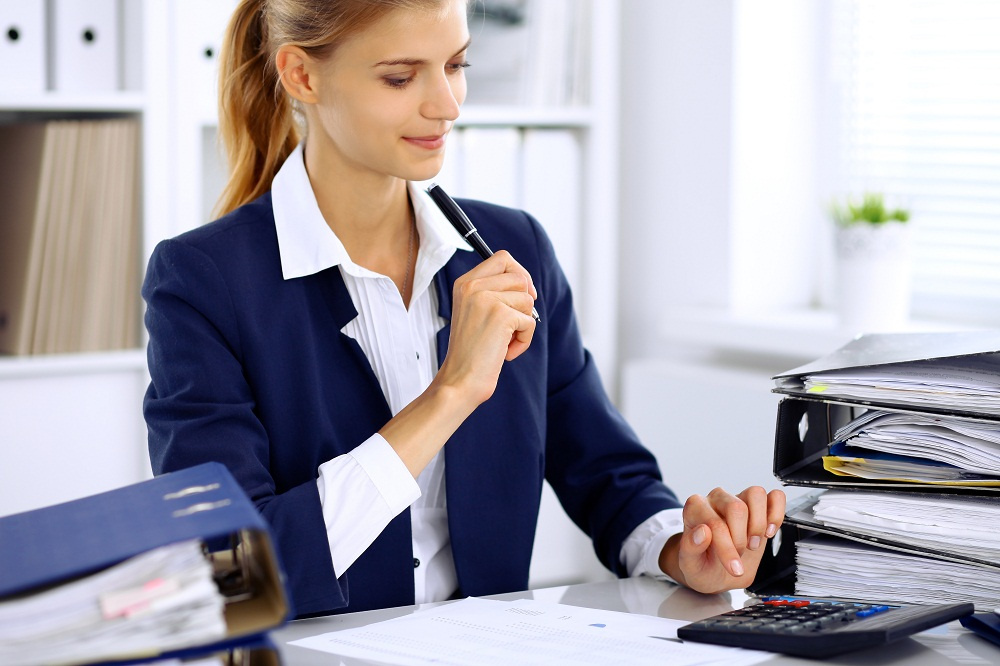 As you have your taxes prepared, update yourself on any new tax law changes or prepare for an IRS inquiry or audit, you may come across the term “Enrolled Agent.” That term often creates confusion in the minds of taxpayers, even though the term and the definition are pretty simple. The definition of Enrolled Agent is covered below, but as a starter, keep in mind that if you are looking for tax preparation services in Reno, NV, hiring a business with one on staff is a major plus for you and your taxes.

It is no understatement to say that an Enrolled Agent is an elite tax specialist. For most tax preparation companies, having one on staff means they are the top of the line when it comes to tax preparation. What, though, does the term mean?

In a nutshell, an Enrolled Agent is a federally certified tax expert and advisor who is authorized to represent taxpayers before the IRS on tax issues, including tax totals appeals, collection efforts, IRS inquiries, and audits. A person with the Enrolled Agent status has been granted by the IRS the highest credential possible.

The position of Enrolled Agent was created in 1884 to aid in the settlement of property claims by US citizens who had property taken or destroyed during the US Civil War. Because much of the war was fluid, proving a claim was elusive unless the claim was well documented, which almost never happened. Because of this, Congress set up a group of Enrolled Agents whose job it was to help citizens prepare, argue, and settle claims against the US government.

In 1913, President Woodrow Wilson expanded the role of the Enrolled Agent to be allowed to help citizens who had taxes that had become “inequitable.” As our tax system has become more confusing, the role of the Agent has evolved to include the preparation of tax forms and advocacy on behalf of the taxpayer with the US government. In 1921, Circular 230 established the authorization for an Enrolled Agent to represent fully the American Taxpayer before the Treasury Department and associated Agencies.

IRS Restructuring and Reform Act of 1998 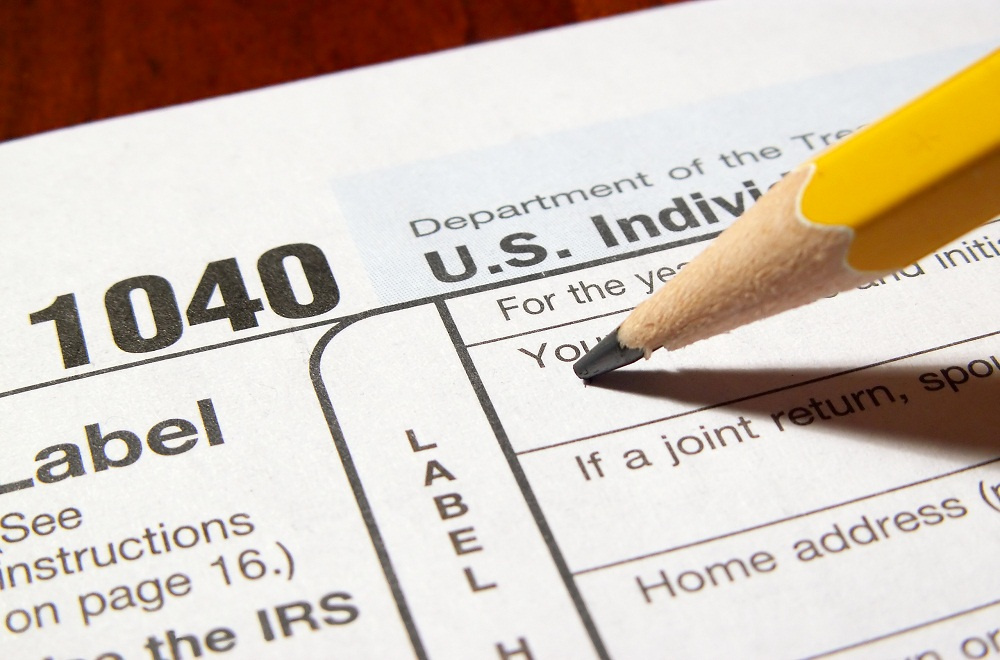 This Act granted limited privilege to Enrolled Agents in order to facilitate the coordination of a taxpayer response to an IRS audit or collection. This privilege functions in much of the same way attorney-client privilege functions in that what a client presents to an Enrolled Agent is confidential, even to law enforcement. The privilege does not apply to the preparation and filing of a tax return, and it does not cover state taxes, although most states have accountant-client privilege laws.

Enrolled Agents must complete 72 hours of continuing education every three years as part of a continuous improvement plan. If they fail to do this, they forfeit their status and certification. If they are a member in good standing of the National Association of Enrolled Agents, they have to complete 30 hours annually. This equates to 90 hours over the IRS-prescribed requirement.

The bottom line is that whether you are having your personal taxes done or business tax preparation completed, having an Enrolled Agent is a major advantage for your cause. To work with an experienced Enrolled Agent, please visit Advantage Tax & Business Services.

We accept checks and  ACH transfers.

We serve clients in Nevada, California, and nationwide.